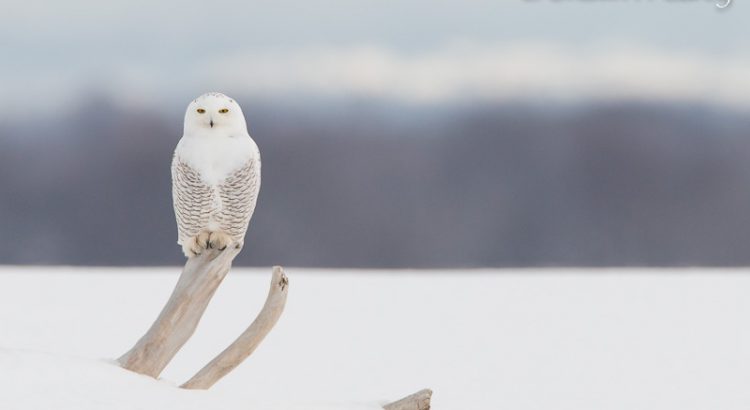 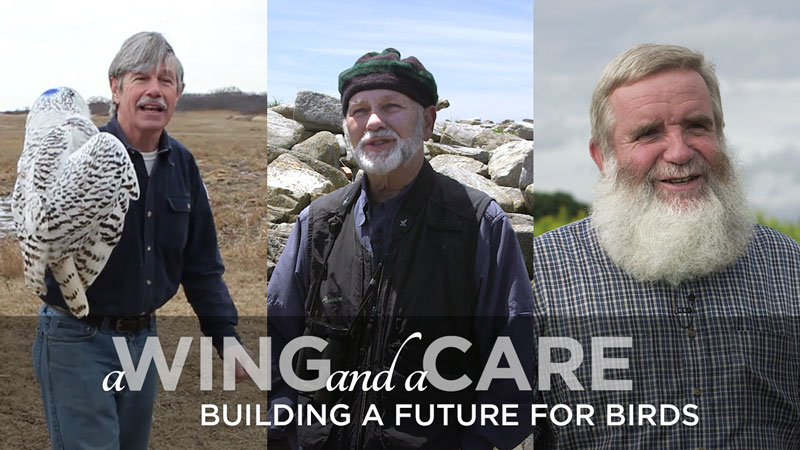 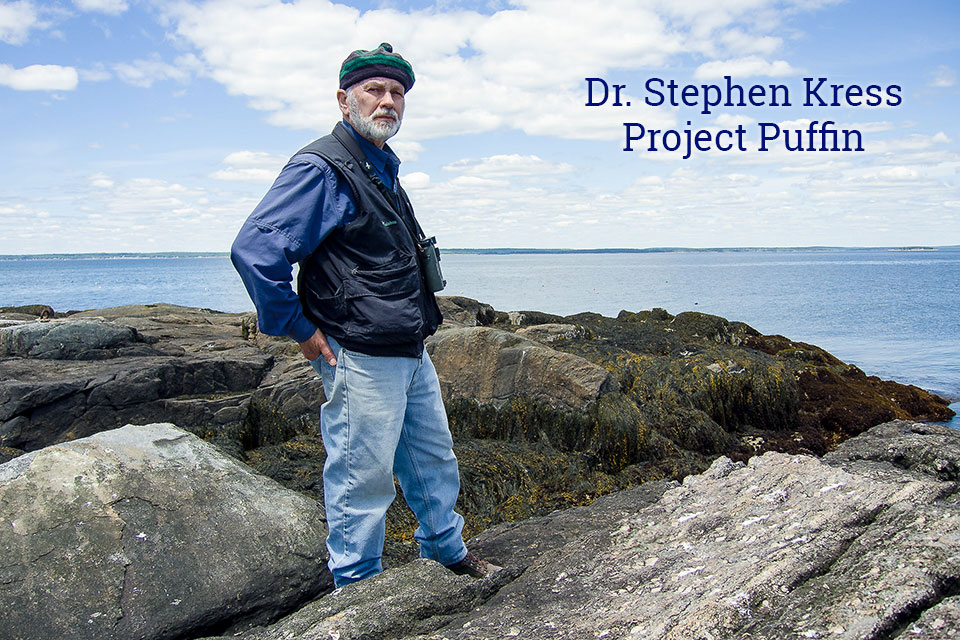 Tom Sayers is a retired schoolteacher and keen observer of the natural world. Deeply involved in the Connecticut birding community, Sayers began to see a sharp decline in the local population of American Kestrels. In 2010, Sayers took action, launching a groundbreaking program to establish and monitor Kestrel nest boxes, banding each year’s new birds. Over the course of eight seasons, he’s banded over 1000 Kestrels, collecting valuable data and shining a light on the habits and health of this magnificent falcon. 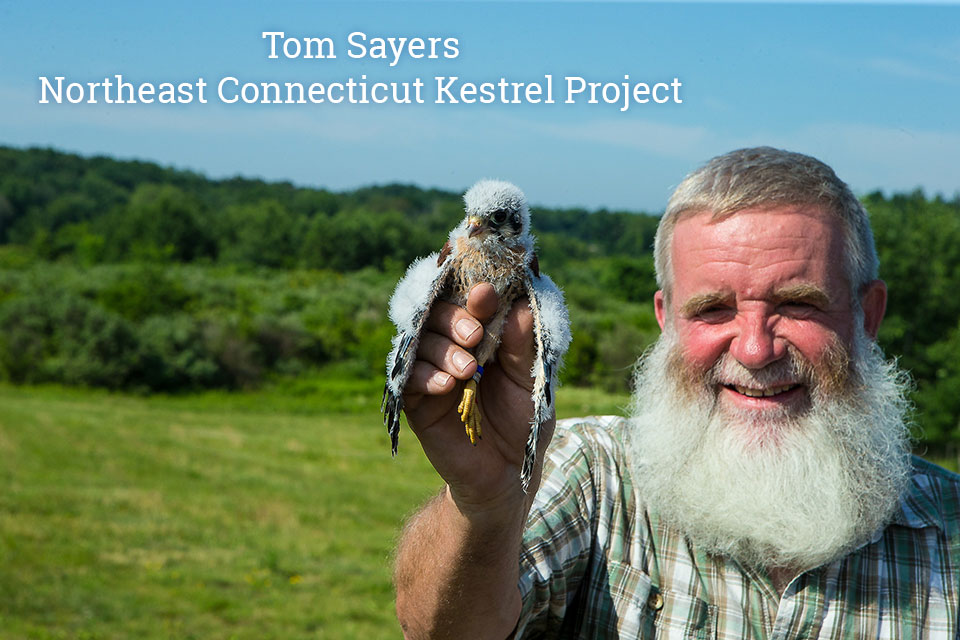