Migration Productions is a team of audio-visual specialists brought together to create the highest quality media about birds, bird watchers (or "Birders") and other natural history topics. Meet the team:

Originally from Pennsylvania, Shawn moved to Boston, Massachusetts in 1986 and has been photographing birds and other wildlife for over 25 years. He's been teaching wildlife photography for Mass Audubon for the past 18 years. He's on the board of directors for Eastern Mass HawkWatch where he serves as their Vice President. He's also on the advisory board for the Massachusetts Audubon Society and Mass Audubon Museum of American Bird Art. He is past board member for the Brookline Bird Club and past council member for the Nuttall Ornithological Club. Shawn co-founded Migration Productions in 1996 with Jim Grady and the two have produced all its productions. Shawn also provides almost all digital photography used in their productions. "I LOVE the natural world; if it walks, crawls, flies, swims or slithers...I’ll photograph it!" 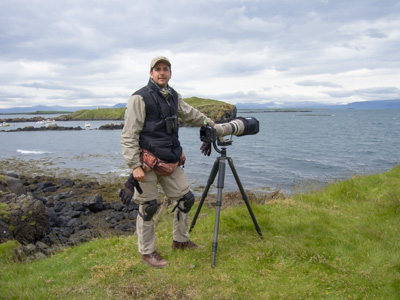 Jim, a native of central Massachusetts, attended Fitchburg State University where he studied Photography and Video Production, earning a B.S. in Communications. In 1989, he started working at the production company, Cornerstone Associates, where he created and presented multi-image shows for some of Boston’s largest companies. At Cornerstone, Jim met Shawn Carey and together they founded Migration Productions. Jim has always had in interest in the natural world, and enjoys hiking, backpacking, kayaking and bird watching. With his love of photography, Migration Productions seemed like a natural step. Today he shoots video, edits, creates motion graphics and handles all of the post-production work for Migration Productions. 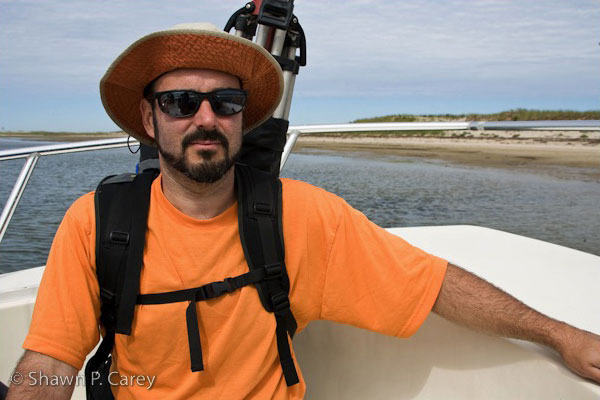 John has been producing videos and presentations for the corporate market since 1985. John is the video editor for "Looking Skyward" and shot all the interview footage and much of the location B-roll for the Birders Exchange video and now "Epic Journeys". Visit John's web site: Sutherland Video Productions. 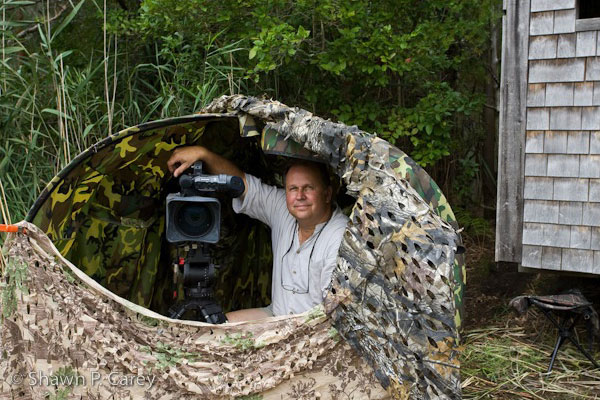 Chris is an accomplished musician and composer. Chris composed and created the soundtracks for all of Migration Productions multi-image slide presentations and both “Looking Skyward”, “Epic Journeys” and “A Wing and a Care”. 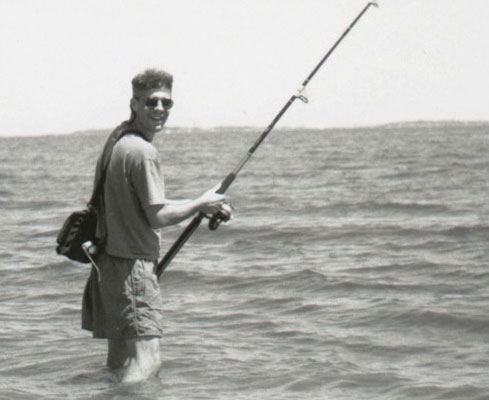 Devin Griffiths is a professional writer and second-generation obsessed birder. He started birding at the age of eight, and since then has birded across the United States, on four continents, and over two oceans. Devin grew up in New York but moved to Massachusetts in 1987 to attend Hampshire College—where he studied natural science and writing, earning his B.A. in Science Journalism. After leaving Hampshire, he pursued a variety of copywriting and editing jobs, eventually launching his own communications consulting business in 2002. His first book, Virtual Ascendance: Video Games and the Remaking of Reality, was published in 2013, and he is currently working on his second book. You can follow Devin’s birding adventures at his blog, A Symphony of Feathers.

“Birding to me is more than a hobby, it’s an abiding passion as necessary as food, air, water, and shelter. Birds rejuvenate me, provide solace and hope, pull me out of human concerns and desires, and connect me to nature in a deep and profoundly spiritual way.” 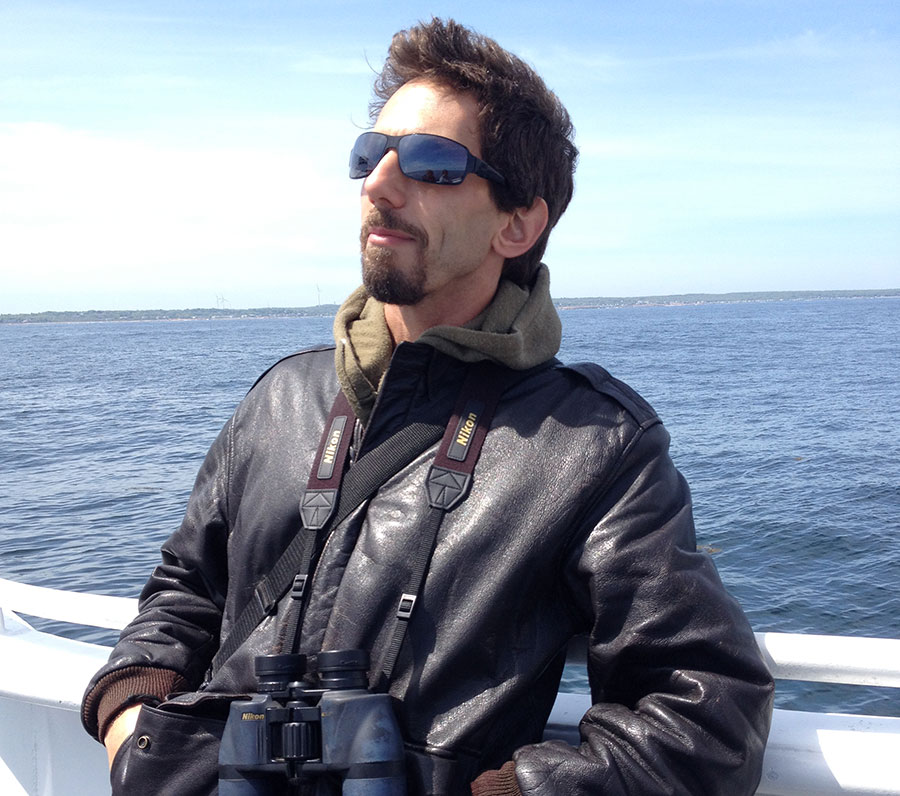 In her work as a graphic designer for over the past 15 years, Sabina has enjoyed helping her clients translate their ideas and information into visual form. In addition to designing and developing Migration's website, she has designed the DVD covers and title graphics for "A Wing and A Care", "Epic Journeys", "Looking Skyward", and the Birders' Exchange video. 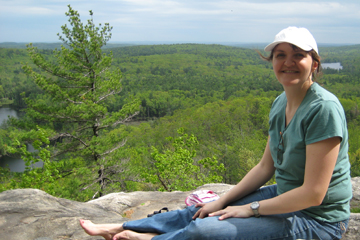 Fred has been an avid birder since the mid-70's. Fred wrote the script for "Epic Journeys", "Looking Skyward" and the Birders' Exchange video. He also writes about jazz music, wine and travel, and teaches writing and literature at Berklee College of Music in Boston. Visit Fred's web site. 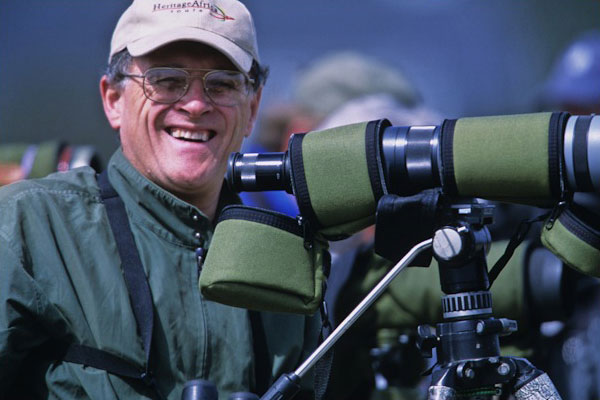