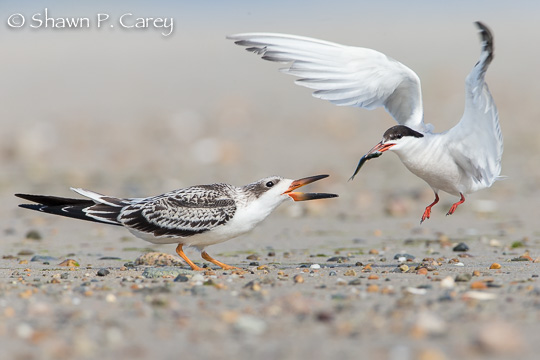 The following is part of an article I wrote for Bird Observer published Volume 43, Number 1, February 2015.

Plymouth Long Beach historically has been one of Massachusetts’ largest Common Tern colonies along with nesting Least Terns plus many pairs of Piping Plovers and in recent years the numbers of Laughing Gulls has exploded. It is also an interesting crossroads of sorts for Arctic Terns and Black Skimmer. Plymouth Beach is the southern most location for nesting Arctic Terns and the northern most for Black Skimmer. END_OF_DOCUMENT_TOKEN_TO_BE_REPLACED